In honor of the season finale this past Sunday, here are our favorite scenes from the infamous Targaryen household. Spoiler warning! 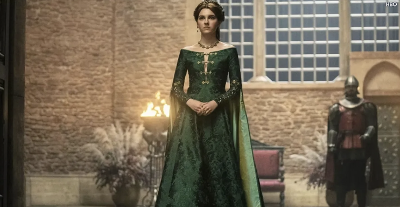 This incredible scene was the first time we saw our beloved Alicent enter her revenge era. 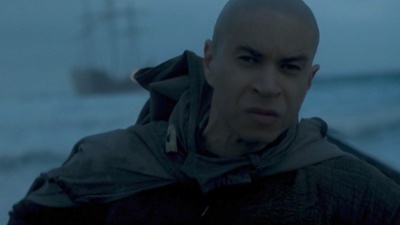 If mixed emotions were a scene, it would for sure be this one. Just as we thought Laenor would be killed off in a gruesome death, we see our future King Consort get the happy ending he truly deserved!

We obviously couldn’t discuss HOD without mentioning everyone’s favorite heartthrob. This scene was the icing on the cake that Daemon was the ultimate bad boy.

As odd as this match may be, this is the wedding we were all waiting for.

Seeing young Aemond next to Vhagar gave us a true idea of just how large the Targaryen dragons are. This breathtaking moment had us all in awe at how such a small human would have the courage to mount the largest dragon in the world!


This blood filled scene had us on the edges of our seats as the green’s and black’s unspokenly declared war on each other. 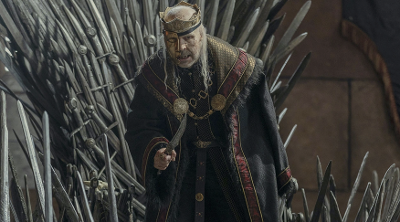 
This chilling scene was both heartbreaking and heartwarming as we watched Viserys the Peaceful sit on the Iron Throne one last time. 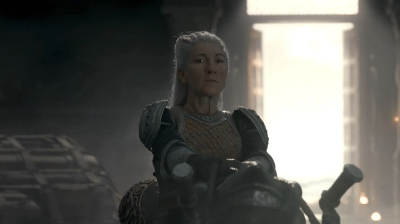 2.Rhaenys and the beast below the boards


It is safe to say that we were all gasping for air waiting to hear “Dracarys!” at this show stopping scene. Rhaenys proudly interrupted Prince Aegon’s coronation and we are all here for it. 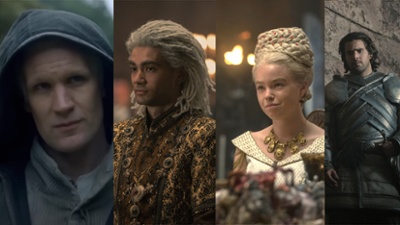 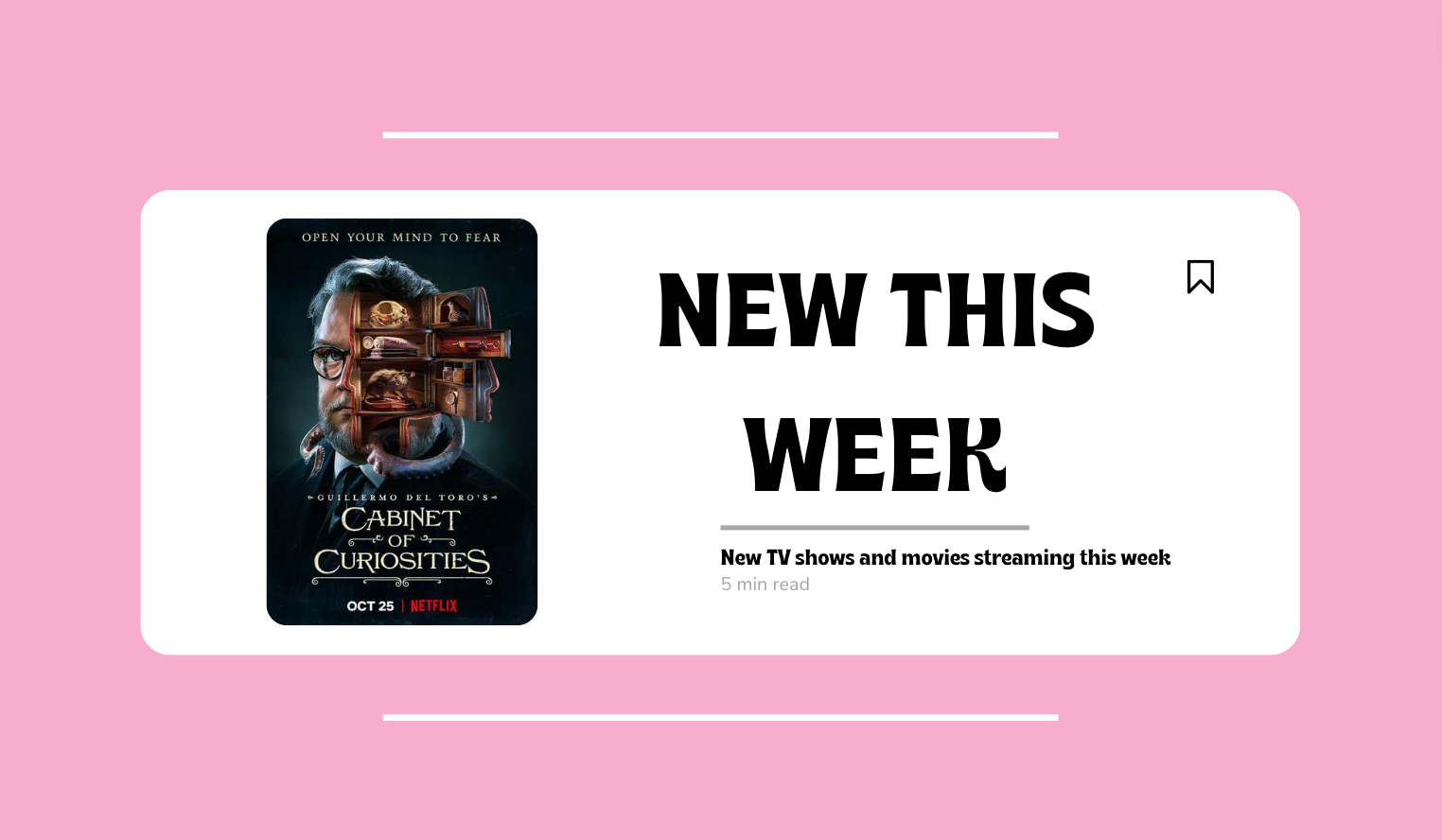