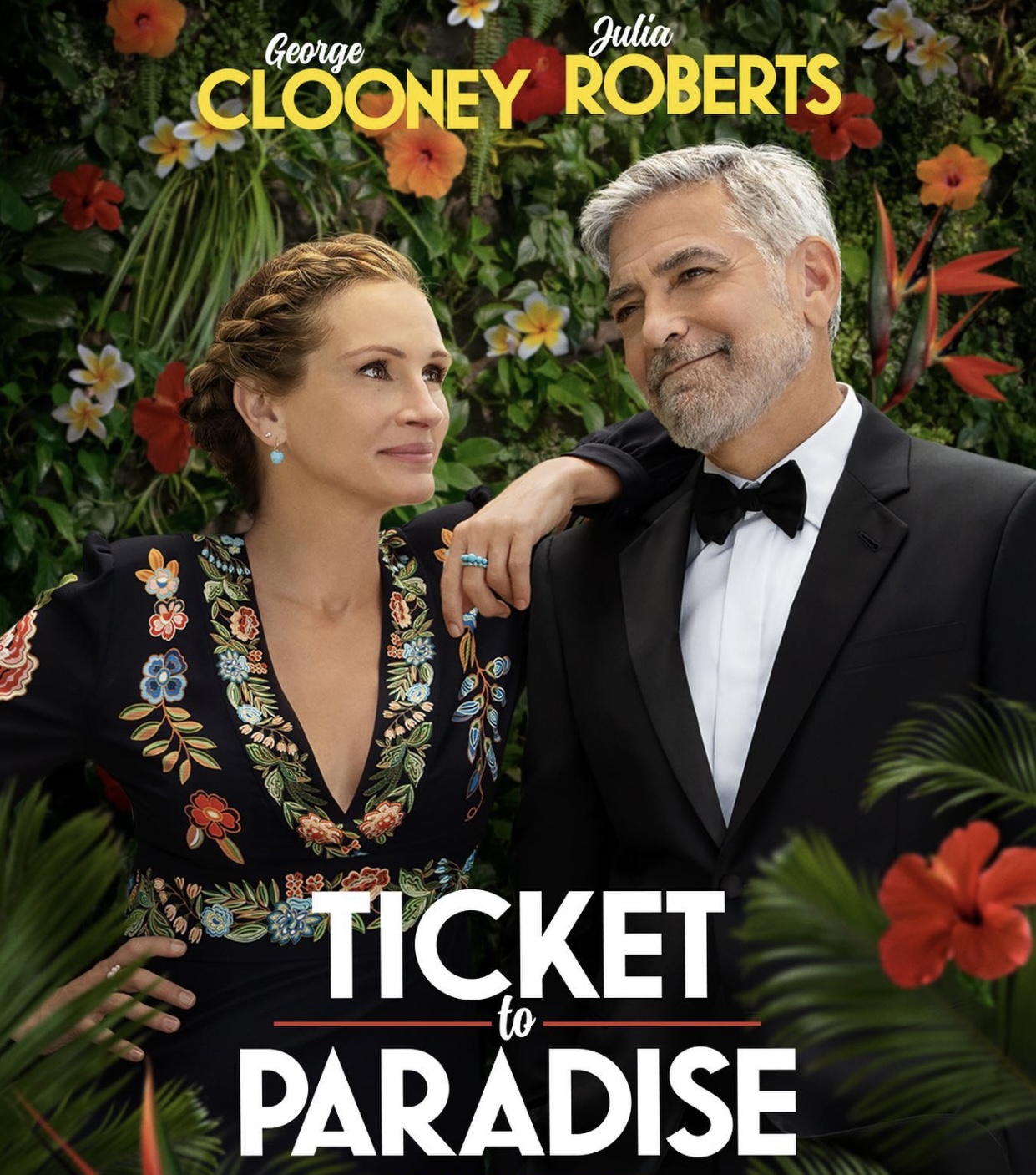 Fall is officially here and there is nothing quite like getting cozy, buying snacks and going to the movies on a cool fall night. There are some great new movies (including some just in time for spooky season) to check out in October so we have included some highly anticipated picks below!

The saga of Michael Myers and Laurie Strode comes to a spine-chilling climax in this final installment of the franchise.

A divorced couple teams up and travels to Bali to stop their daughter from making the same mistake they think they made 25 years ago. 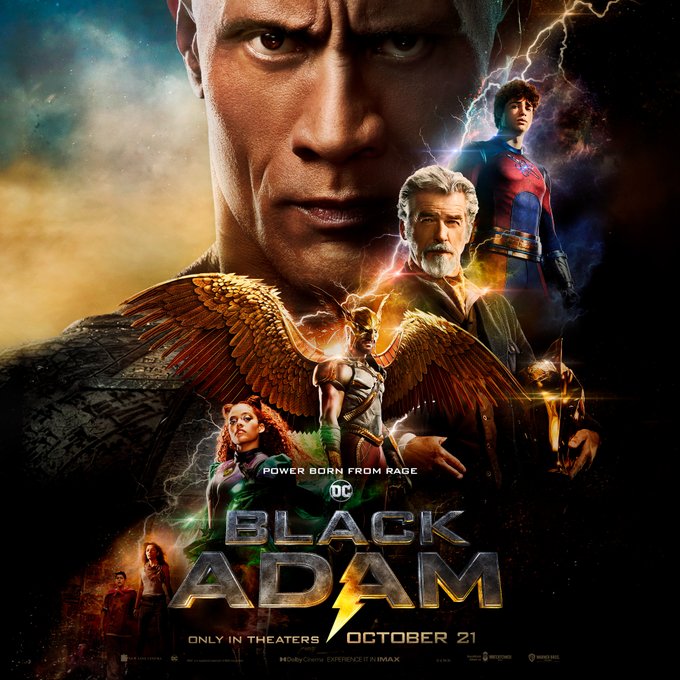 Nearly 5,000 years after he was bestowed with the almighty powers of the Egyptian gods-and imprisoned just as quickly-Black Adam (Johnson) is freed from his earthly tomb, ready to unleash his unique form of justice on the modern world. 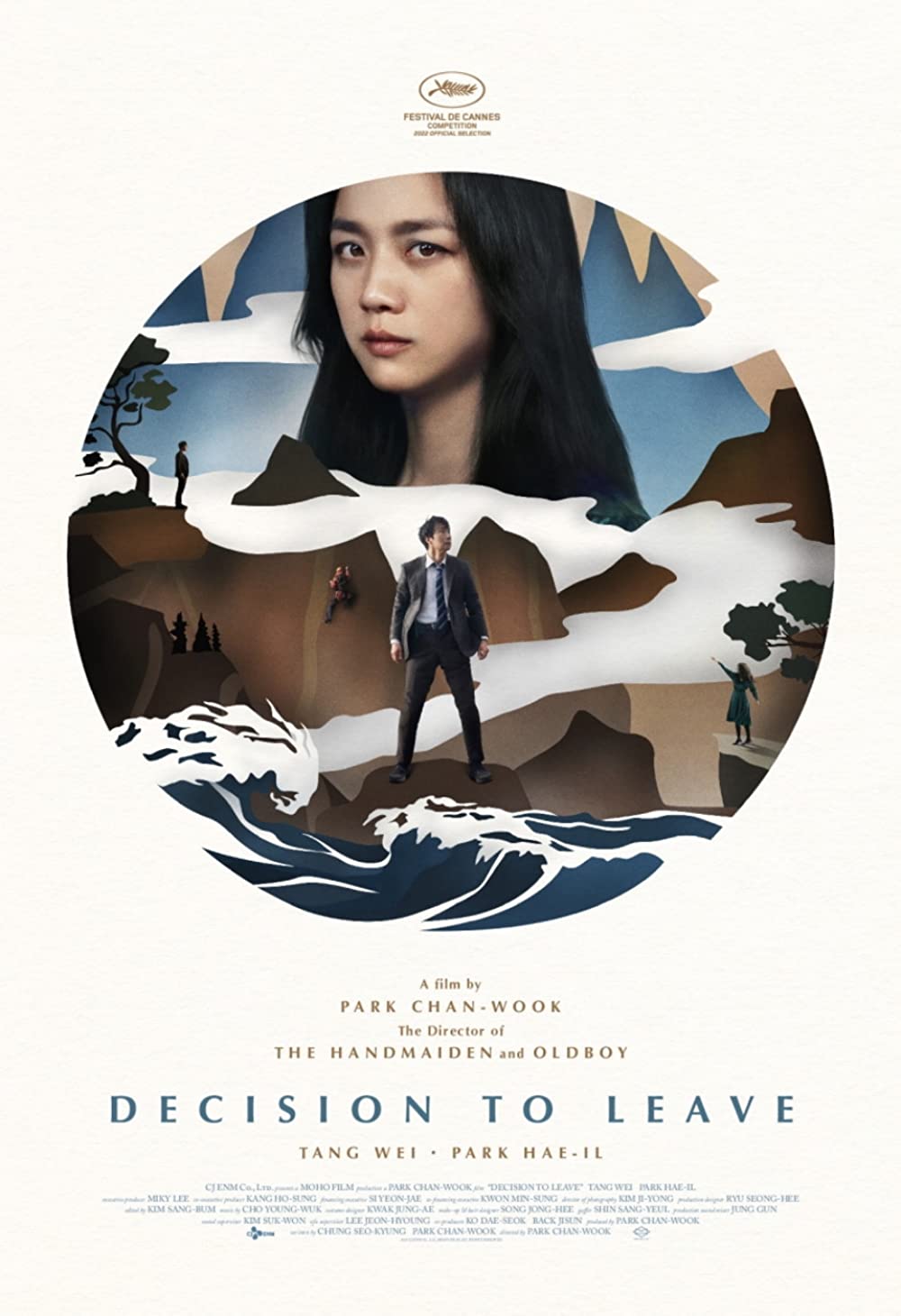 A detective investigating a man's death in the mountains meets the dead man's mysterious wife in the course of his dogged sleuthing. 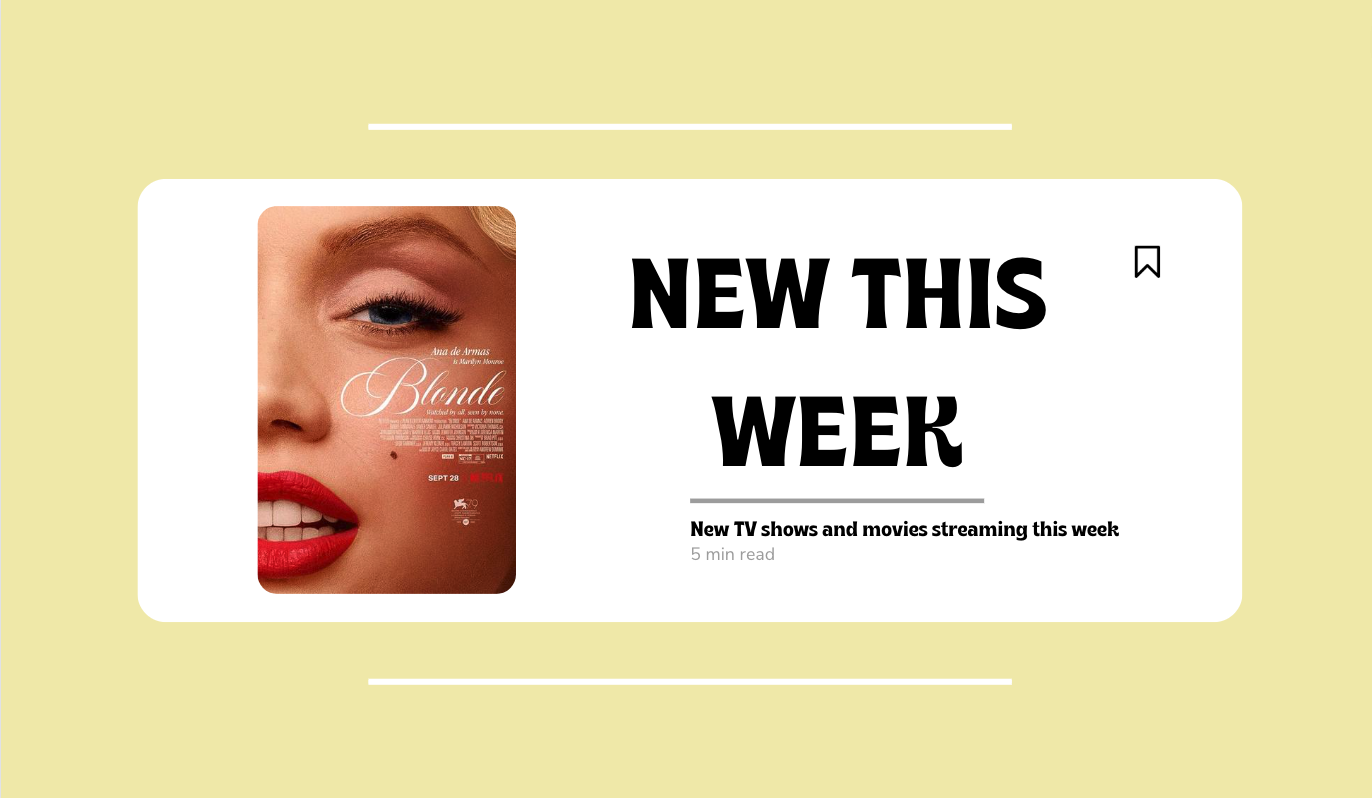 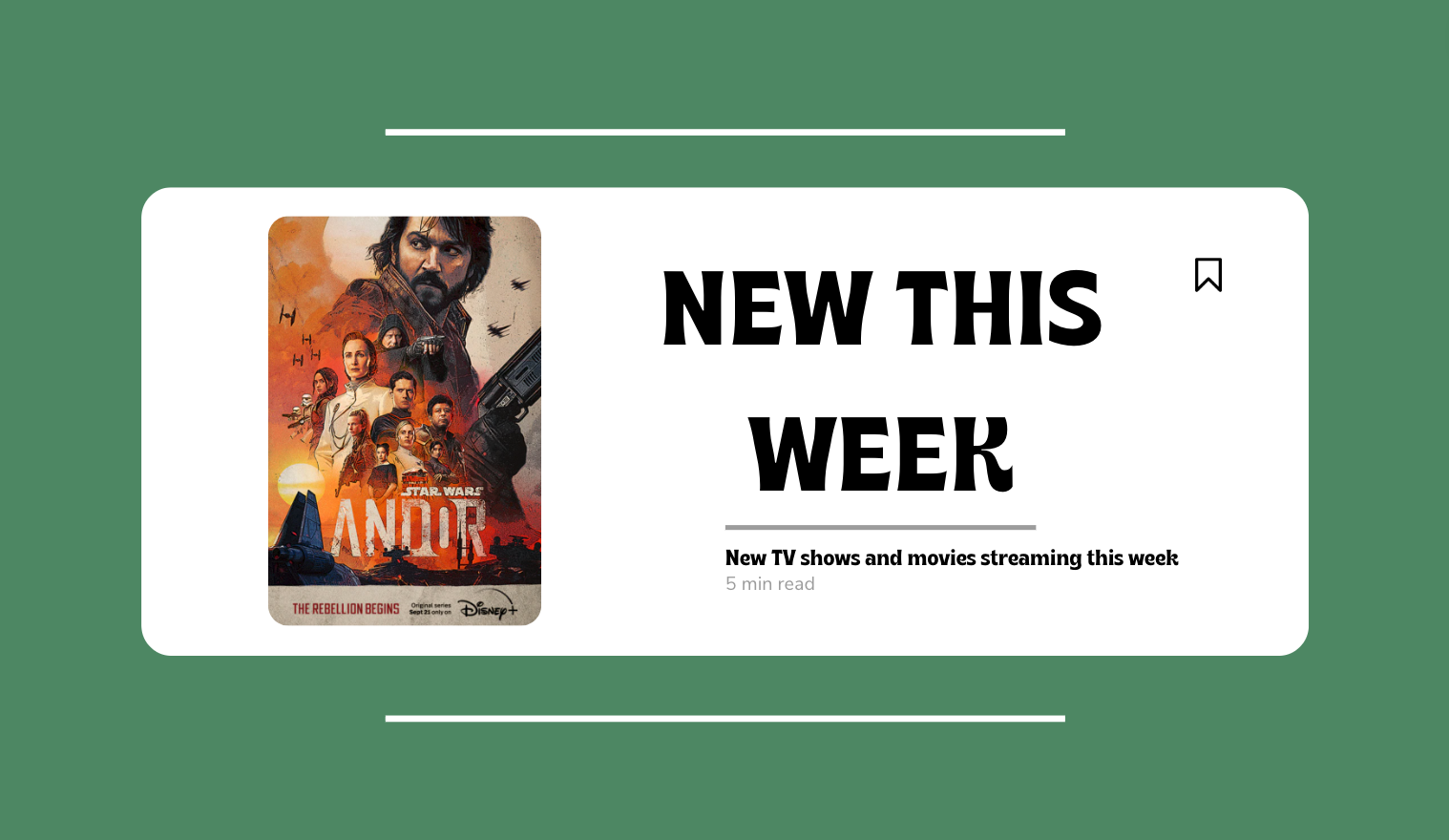 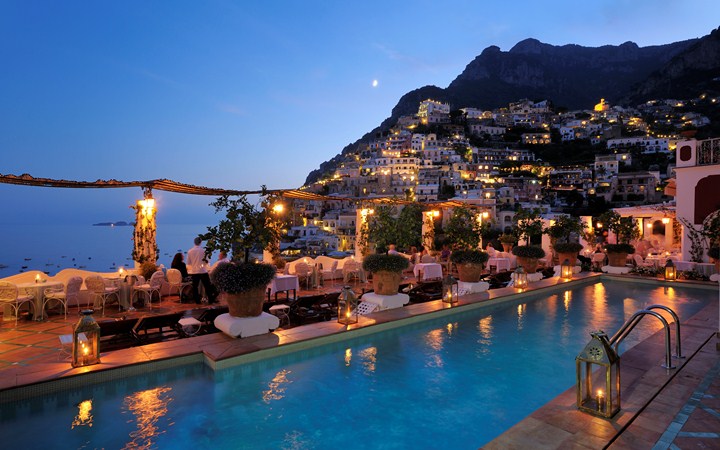 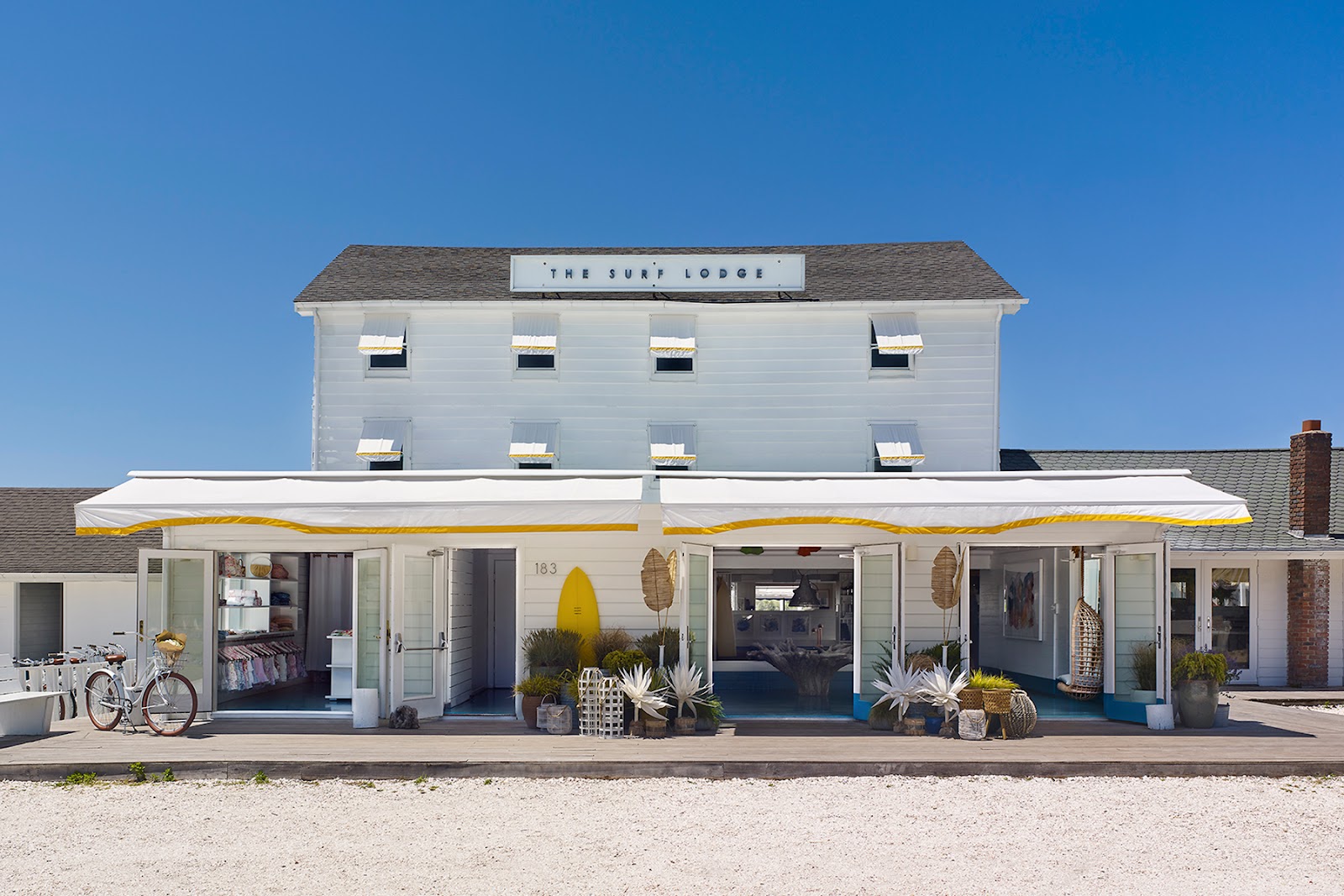 5 Must-Do's in Cabo this Summer