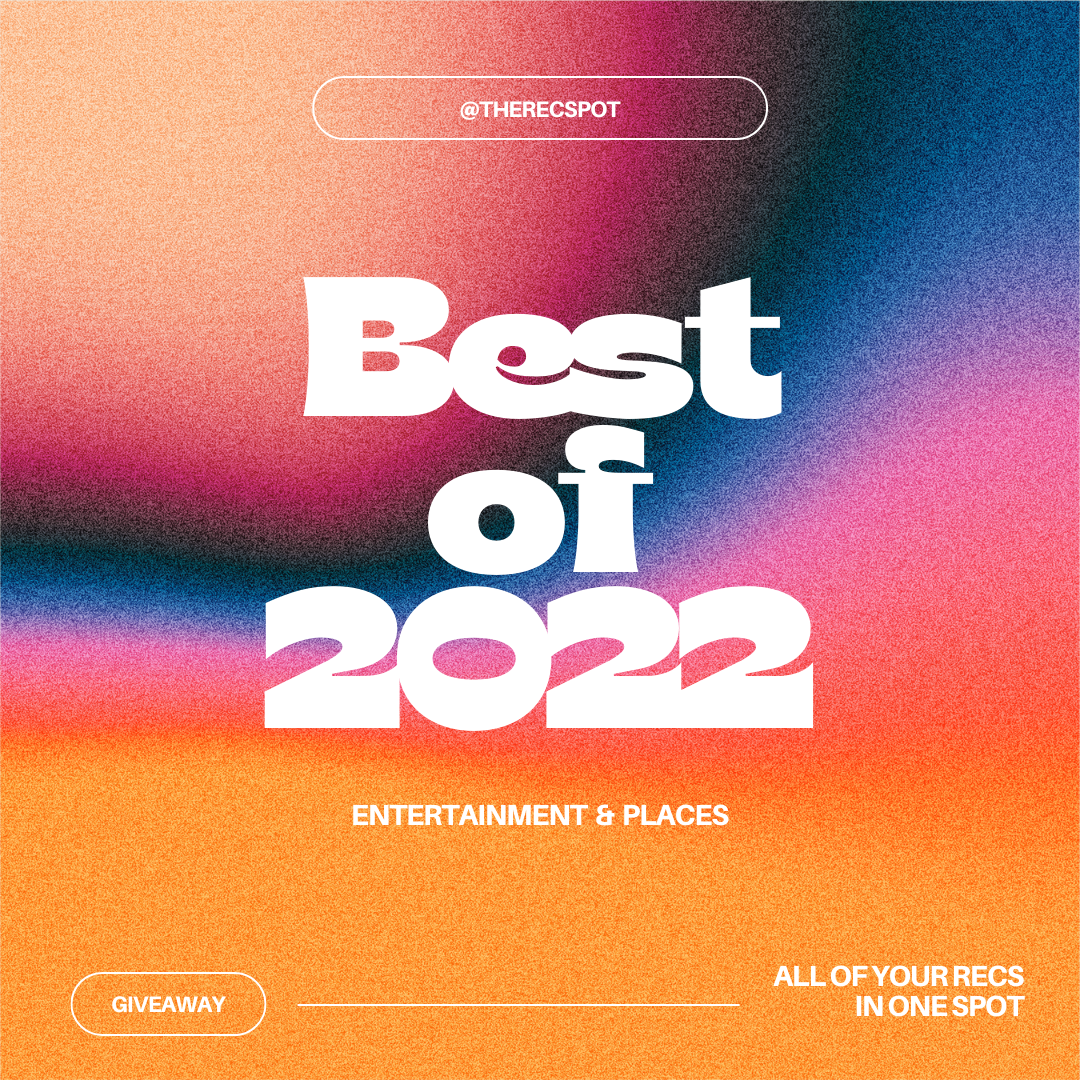 As 2022 comes to an end we wanted to share with you some of the top rated entertainment items and places items from the year. The top rated items from 2022 took into account all of your recommendations from the entire year of 2022 for TV shows, movies, restaurants, hotels, activities and more.

First we will share the top rated places from 2022 that encompass anything and everything including activities, restaurants, hotels and more. These recommendations were the most rated in the RecSpot app by RecSpot app users including you and your friends. All you have to do to find restaurants near you is go to the search bar, set the location you want to search and choose the restaurant filter. After you try out a new place or watch something you can leave your own rating (via a star rating of 1 through 5 stars OR by putting in your custom rating on a scale from 1 through 10 down to the decimal point), write your own review, upload you own pictures and share with friends on within the app or share it externally. 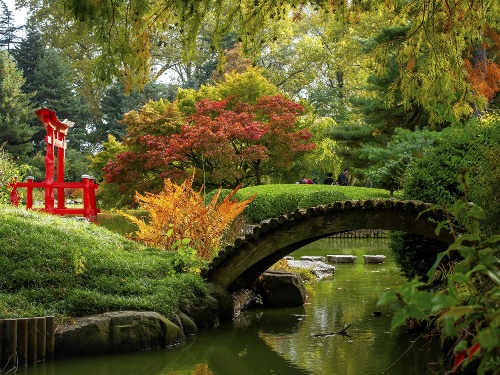 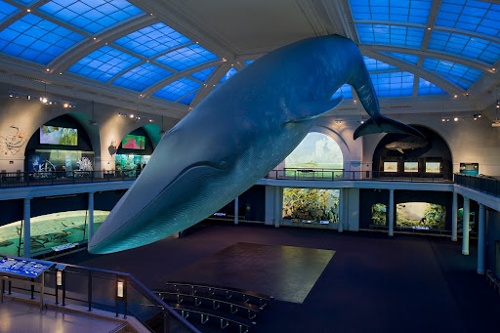 Tartine- Cozy European spot, with an outdoor patio, serves cafe eats & sweets by day & bistro fare by night. According to The Infatuation they are known for their sourdough bread! 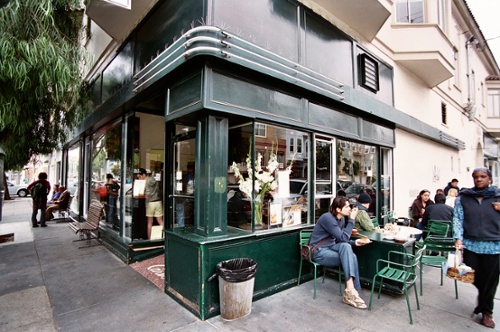 Whitney Museum of American Art- Known informally as "The Whitney", is an art museum in the Meatpacking District and West Village neighborhoods of Manhattan in New York City. More information about they exhibits and art pieces is covered on the New York Times. 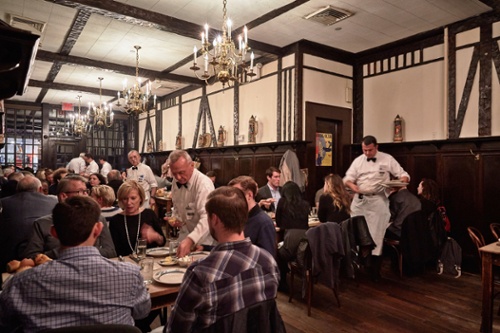 Buvette- Popular, quaint bistro in NYC offering a French small-plates menu at breakfast, lunch & dinner (till 2 AM). Also known to serve the best Manhattan in New York according to NY Mag. 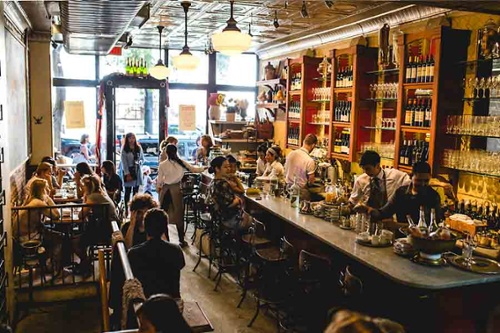 Emmetts- Emmett Burke has re-envisioned what Chicago style pizza is. Using only the highest end ingredients available and applying artisanal pizza making practices~ Emmett's is as much a Soho and Greenwich Village local's hangout as it is a pizza institution. 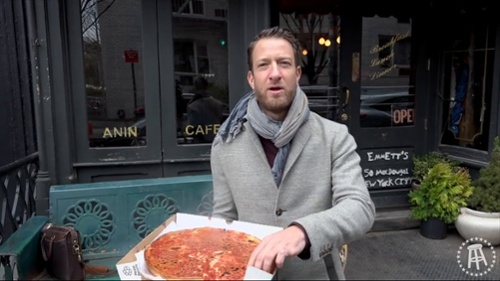 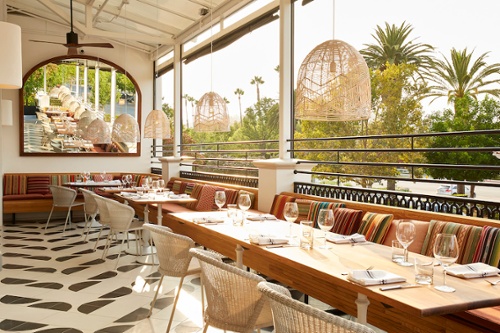 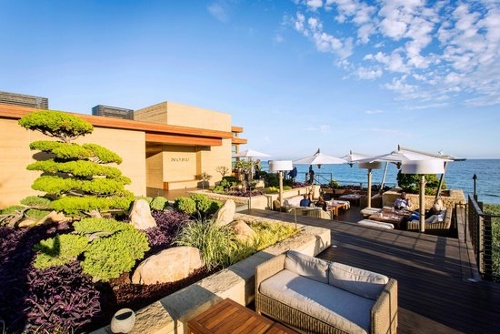 These are some of the Top rated places from RecSpot users for the year! This list includes a lot of great restaurant recommendations from steak to sushi to pizza rated by Dave Portnoy himself! These recommendations are from all across the United States from every category. You can find out more about each recommendation by going on the RecSpot app! On the RecSpot app you can find recommendations, ratings, reviews and comments from other users about their experience at the spot! You can leave your own reviews for your followers to see as well or share them in a group chat of other users within the app! RecSpot is helping you get rid of all the forgotten lists in your notes app and endless group messages with lists and recommendation that are impossible to keep track of.

Next up is the top rated entertainment items from 2022 which includes all TV shows & movies, whether they were on streaming platforms or in theaters, that RecSpot users rated this year!

The Adam Project- After accidentally crash-landing in 2022, time-traveling fighter pilot Adam Reed teams up with his 12-year-old self for a mission to save the future.

The Batman- Batman ventures into Gotham City's underworld when a sadistic killer leaves behind a trail of cryptic clues. As the evidence begins to lead closer to home and the scale of the perpetrator's plans become clear, he must forge new relationships, unmask the culprit and bring justice to the abuse of power and corruption that has long plagued the metropolis.

Top Gun: Maverick- After more than 30 years of service as one of the Navy's top aviators, Pete "Maverick" Mitchell is where he belongs, pushing the envelope as a courageous test pilot and dodging the advancement in rank that would ground him. Training a detachment of graduates for a special assignment, Maverick must confront the ghosts of his past and his deepest fears, culminating in a mission that demands the ultimate sacrifice from those who choose to fly it.

Stranger Things- In 1980s Indiana, a group of young friends witness supernatural forces and secret government exploits. As they search for answers, the children unravel a series of extraordinary mysteries.

The Boys- Superheroes are often as popular as celebrities, as influential as politicians, and sometimes even as revered as gods. But that's when they're using their powers for good. What happens when the heroes go rogue and start abusing their powers? When it's the powerless against the super powerful, the Boys head out on a heroic quest to expose the truth about the Seven and Vought, the multibillion-dollar conglomerate that manages the superheroes and covers up their dirty secrets. Based on the comic book series of the same name.

Euphoria- An American adaptation of the Israeli show of the same name, "Euphoria" follows the troubled life of 17-year-old Rue, a drug addict fresh from rehab with no plans to stay clean. Circling in Rue's orbit are Jules, a transgender girl searching for where she belongs; Nate, a jock whose anger issues mask sexual insecurities; Chris, a football star who finds the adjustment from high school to college harder than expected; Cassie, whose sexual history continues to dog her; and Kat, a body-conscious teen exploring her sexuality. As the classmates struggle to make sense of their futures, the series tackles the teenage landscape of substance-enhanced parties and anxiety-ridden day-to-day life with empathy and candor.

Sex Education- Socially awkward high school student Otis may not have much experience in the lovemaking department, but he gets good guidance on the topic in his personal sex ed course -- living with mom Jean, who is a sex therapist. Being surrounded by manuals, videos and tediously open conversations about sex, Otis has become a reluctant expert on the subject. When his classmates learn about his home life, Otis decides to use his insider knowledge to improve his status at school, so he teams with whip-smart bad girl Maeve to set up an underground sex therapy clinic to deal with their classmates' problems. But through his analysis of teenage sexuality, Otis realizes that he may need some therapy of his own.

Attack on Titan- When man-eating Titans first appeared 100 years ago, humans found safety behind massive walls that stopped the giants in their tracks. But the safety they have had for so long is threatened when a colossal Titan smashes through the barriers, causing a flood of the giants into what had been the humans' safe zone. During the carnage that follows, soldier Eren Jaeger sees one of the creatures devour his mother, which leads him to vow that he will kill every Titan. He enlists some friends who survived to help him, and that group is humanity's last hope for avoiding extinction at the hands of the monsters.

Our Go-to Brunch Places in Boston 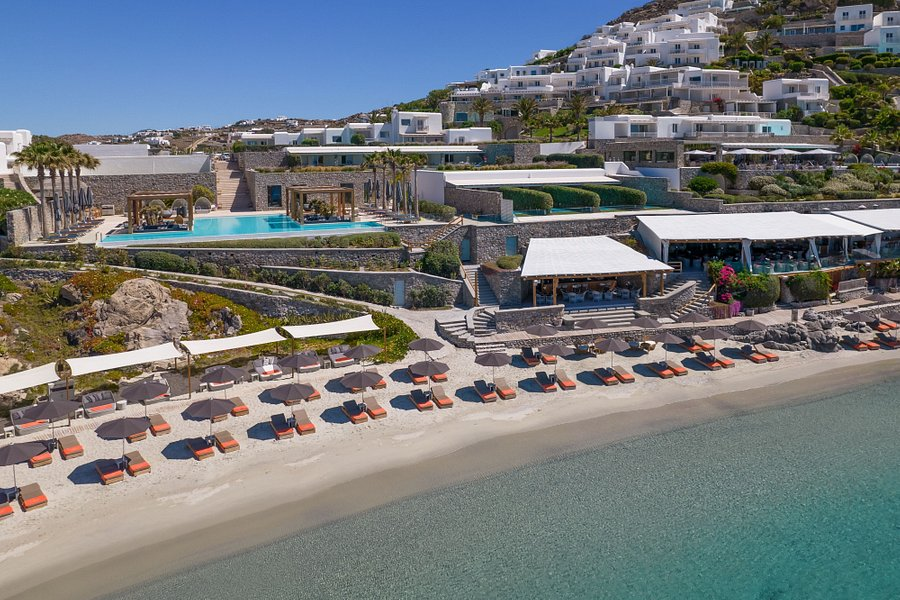